Infrastructure and the 2020 Election. What can Freight Industry Expect? 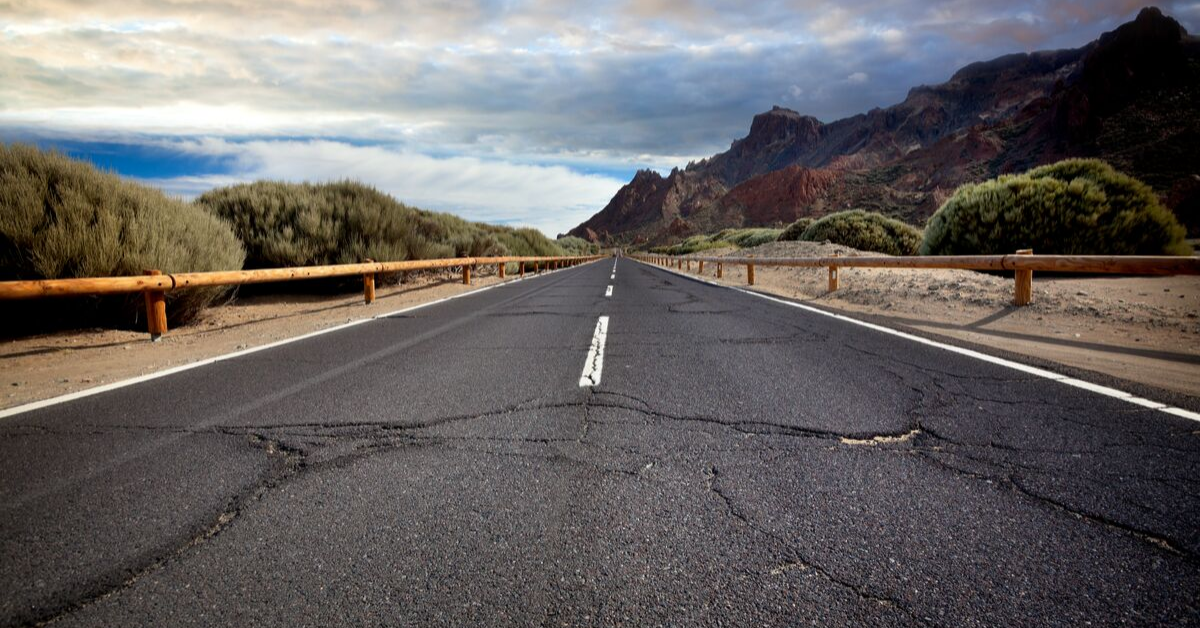 Infrastructure issues are expected to continue to be one of the top conversations going into the 2020 election. Unfortunately, most of the attention over the last couple of years has been pulled away from reaching an infrastructure deal because of other issues being prioritized.

But that does not mean that infrastructure is no longer a priority. This is an important focus area for both shippers and carriers in the inland freight industry regardless of which side of the political aisle you are on.

Here is how the conversation on infrastructure is forming for both the Trump administration and the Democratic contenders ahead of the 2020 election.

During Donald Trump’s 2016 campaign, he pledged to double what his opponent would spend to fix the crumbling infrastructure across America. Throughout his campaign, he stated how the country’s “roads, airports, tunnels, bridges, electric grid” were all falling apart, and he would be the one to fix it. Trump went as far as signing what he called a contract with American voters that he would deliver an infrastructure plan during his first 100 days as president. And in his 2019 State of the Union Address, Trump continued to push for revamping infrastructure in the United States.

However, with animosity going on between the two houses and Trump, it is unlikely that any significantly large infrastructure bills will be passed any time soon since no one can agree on how they will be funded. However, this does not mean that infrastructure should take a back seat to other issues. There is still hope that Congress will at least pass smaller-scaled infrastructure measures.

It is also possible that Trump could take the lead on infrastructure and bypass Congress going into the 2020 election. He could take executive action and make federal and federally-assisted infrastructure projects more affordable and institute common-sense regulatory reforms.

Many of the Democratic candidates are focusing on infrastructure, but do not have realistic plans to pay for it. This can be somewhat concerning for the inland freight industry as the 2020 election approaches. So far two candidates, Senator Amy Klobuchar and former Congressman John Delaney have each released infrastructure proposals.

Both the candidates’ plans focus on road, highway, and bridge repair, which are critical to the inland freight industry. But most importantly, they have a plan on how to pay for these repairs. Klobuchar proposes increasing the corporate tax rate from 21 to 25 percent and closing tax loopholes. Delaney proposes a higher increase of up to 27 percent that would fund a trillion-dollar infrastructure program.

Fixing America’s roads and bridges are vital to the inland freight industry and all truckers. Stay tuned to our blog for the latest news as we head into the 2020 election.