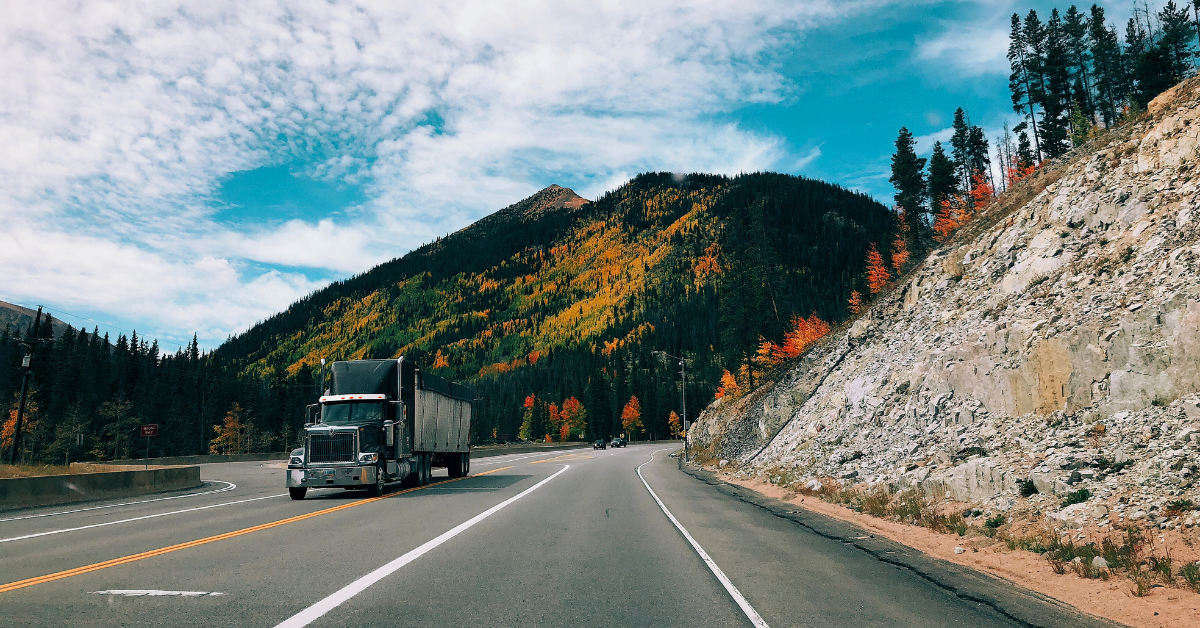 Oregon's highly controversial cap-and-trade bill didn't get approved in the 2019 legislative session but remains a possibility in the future.

Truck drivers from all over the state of Oregon descended on the state Capitol during the legislative session this past June to protest against the highly controversial climate bill. One of the main drawbacks of the climate bill is that it will increase the price of diesel and gasoline. A state analysis study found that the bill would raise gas prices by 22 cents a gallon in 2021, and the price will only continue to increase in the future. Many in the trucking industry believe that the climate bill will not only raise prices but eliminate many jobs and force companies to leave Oregon due to the strict regulations.

One of the main arguments against the cap-and-trade bill is that reducing greenhouse gas emissions in the state of Oregon would not make a significant difference in global temperatures. However, proponents of the bill believe that Oregon can influence other states to make similar changes. Currently, California is the only state that has similar regulations on carbon emissions. Many in the trucking industry fear that the climate bill would force numerous truck drivers to buy new engines that cost thousands of dollars.

The Future of Oregon's Climate Bill

The cap-and-trade bill passed Oregon's House of Representative by a 36-24 vote but was unable to reach a majority in the Senate due to a Republican staged walk-out. However, even Democratic Senator Peter Courtney declared that the cap-and-trade bill did not have the necessary votes to gain approval in the Senate. Despite these setbacks, many legislatures are still pushing for a climate change bill. Lawmakers may need to make significant concessions to have a chance at approval in Oregon's 2020 legislative session.

Oregon's failure to pass the new climate bill is a big win for freight carriers across the entire state. The hundreds of truckers and loggers that joined the convoy to protest the cap-and-trade bill felt like their voices were heard loud and clear. The trucking industry is vital to the local economy, and Oregon truckers plan to continue to fight against radical climate change reform in the future.