How Shippers Track Freight Has Evolved: A Timeline

Tracking your shipments with real-time updates is essential in today's deadline-driven environment. Shippers can quickly locate a package and know the exact arrival date with track freight technology. The use of state of the art tracking technology makes it easy to plan for the arrival of shipments, increasing vendor, and customer satisfaction.

On a typical day, UPS handles over 20.7 million packages, while FedEx averages over 15 million each day. These staggering shipping numbers will only continue to grow as the world continues to become interconnected, and more people continue to shop online.

We've come a long way in regards to freight shipping and tracking. Understanding how far we've come can provide a glimpse of the bright future ahead in shipping.

Here is a brief timeline of how the tracking of shipments evolved from the early days of civilization to the use of modern-day technology. 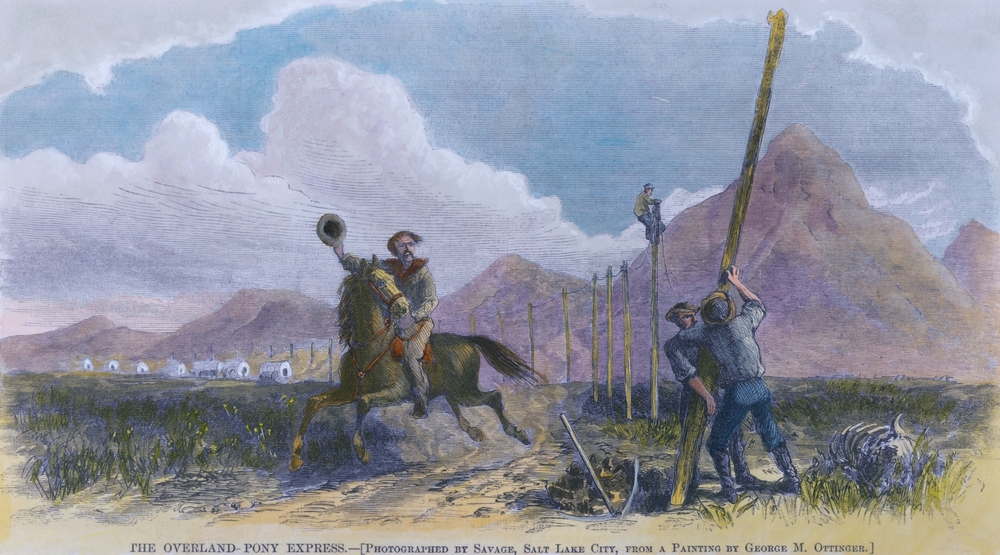 Around 4,000 BC, horses became domesticated, which revolutionized the way humans traveled across the world. Traveling to long distances became swifter and much easier due to the domestication of horses.

A few hundred years later, humans invented the first wheeled vehicle. Wheels on carts made it much easier to haul large objects across long distances. The invention of the wheeled cart was the simple forerunner of how millions of items would eventually be shipped each day in our modern world.

The first known courier service was in ancient Egypt, as slaves carried stone tablets and papyrus scrolls across long distances between cities. The Egyptian mail delivery system played a vital role in linking the kingdom of Egypt with military outposts throughout the country.

The invention of iron horseshoes made transportation by horse much more efficient throughout the world. Horse-drawn wagons became one of the most popular methods of shipping despite often being slow and dangerous. 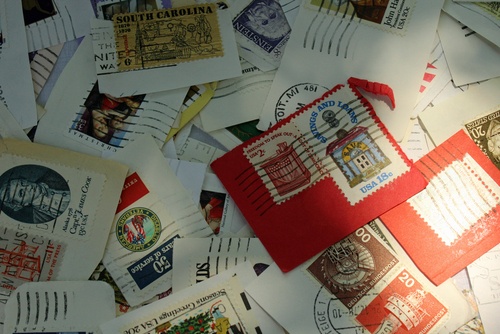 Benjamin Franklin became one of the first of two joint postmasters of the United States of America in 1775. Franklin played a crucial role in improving routes between large cities, such as Philadelphia and New York. He also standardized rates by basing them on distance and weight.

The California gold rush of the 1860s created an immediate need for quick deliveries of supplies and documents across the western half of the United States. The Pony Express became the first organization to provide overland cost to coast delivery services. However, the industrial revolution of the Trans-Continental Railroad eventually replaces the Pony Express by making it much easier to ship items across the United States. 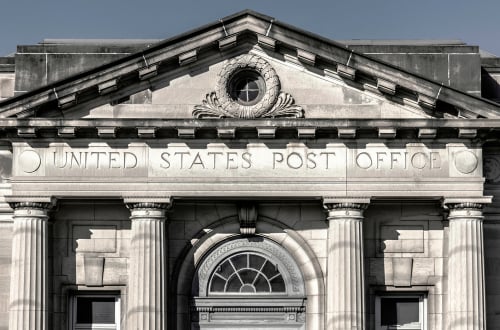 The USPO begins offering free mail services in 1896 due to over half of Americans living in rural areas. Parcel post rates for packages were also reduced for items under 50 lbs.

President Richard Nixon abolished the USPO and created the United States Postal Service (USPS) as the official mail carrier in the United States. The creation of the USPS played a crucial role in inspiring UPS and other mail carriers to focus on only shipping packages. 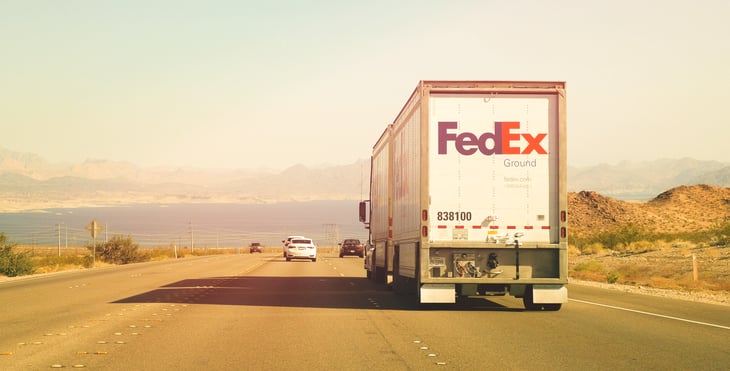 FedEx transformed the shipping industry by streamlining air deliveries by creating a central distribution hub. Initially, FedEx used a tracking number to improve efficiency, but it eventually became available for use via the customer service line. FedEx also became the first transportation company to let customers track their shipments online in 1994.

Tomorrow's Tech Is Here - Track Your Freight with Cargobot

Cargobot is an innovative platform that connects shippers and carriers with easy tracking features to ensure that each shipment always arrives on time.

Communication is also a top priority, as Cargobot makes it simple for you to reach out to a carrier at any time to track freight throughout the shipping process.