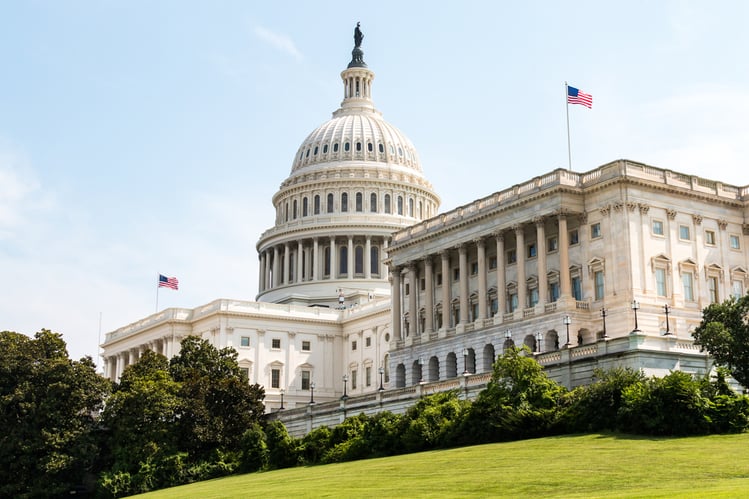 The future of the trucking industry may experience significant changes in the upcoming years due to four bills being proposed and reviewed in Congress.

These laws propose additional safety measures, such as the installation of underride guards, speed limiters, an automatic emergency braking system, and an increase in liability coverage. Many in the trucking industry are opposed to these changes and believe that it would cost over a billion dollars to implement all of these modifications.

However, understanding the impact of these potential changes is essential for any truck driver to always stay well-prepared for the future.

Here is an overview of all four bills currently being reviewed by Congress.

The Stop Underrides Act is a bipartisan bill that hopes to limit deadly truck underride crashes. Each year hundreds of people are killed in accidents due to a vehicle sliding under a large truck. These accidents are often fatal - even at lesser speeds.

The Stop Underrides Act will require trucks to attach an "underride guard" to help prevent a vehicle from sliding underneath during an accident. Existing federal laws already require underride guards for the back of a truck, but doesn't mandate them to be on the sides or front of the vehicle.

The Stop Underrides Act will ensure the installation of underride guards on all sides for added safety.

The Cullum Owings Large Truck Safe Operating Speed Act of 2019 is a proposed law that would require trucks to be equipped with speed limiting devices if they weigh over 26,001 pounds.

The maximum allowed speed would be 65 miles per hour, and it would face enforcement at all times. This law would only impact new trucks or existing trucks currently equipped with speed-limiting technology. Older vehicles without speed limiters would not be forced to install this technology.

Compared to the other bills, this law would require minimal expenses due to most trucks already possessing speed-limiter technology.

The Safe Roads Act is a bill that would require automatic emergency braking to be a standard feature on all new commercial vehicles.

Automatic emergency braking would alert the driver of the obstacle and automatically apply the brakes if necessary to avoid a collision. This safety feature costs around $500 to install on new trucks. However, the technology is still in its early stages of development and will continue to evolve.

Numerous advocacy groups, such as the Truck Safety Coalition and the Advocates for Highway and Auto Safety, are in favor of this bill. 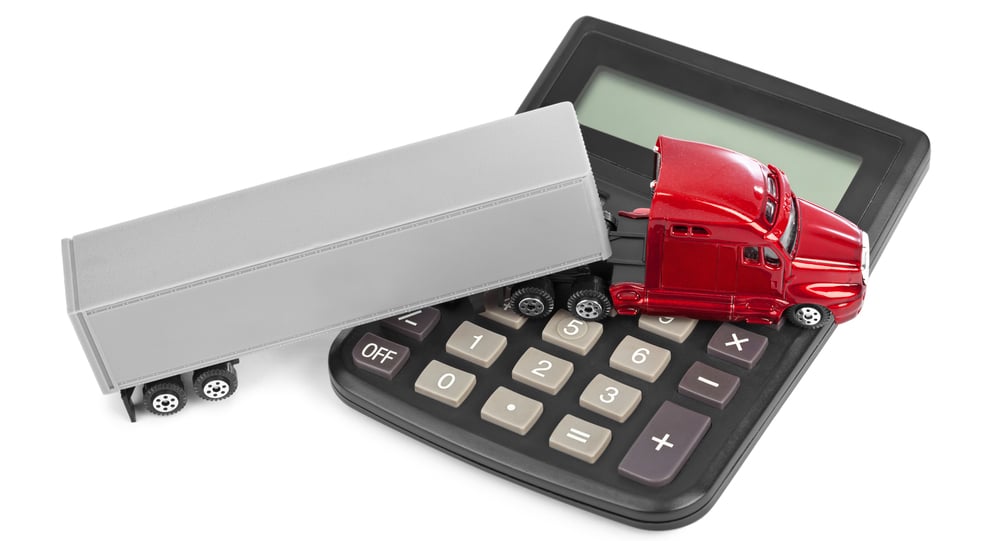 The INSURANCE Act is a proposed bill that would further increase the minimum liability coverage from $750,000 to almost $5 million for motor carriers. This increase in coverage isn't limited to long-haul trucking operations but would apply to all businesses transporting property.

Proponents of the bill support these changes due to the rise in medical costs and today's rate of inflation. However, many companies in the trucking industry oppose these changes, as they argue that less than one percent of the claims breach the current $750,000 minimum.

These additional costs would create significant financial strain and put more small-owner operates out of business.

These four proposed bills can have a significant impact on the future of the trucking industry. A coalition of trucking and trade groups signed a letter to oppose these changes due to the high financial costs. Only time will tell if members of Congress will vote to approve or reject these measures.

The not-so-distant future of the inland freight industry may become much different due to the impact of these proposed bills. Staying up to date on the latest industry news is essential.

Visit the Cargoblog to stay up to date with the latest in inland freight news, Learn more about the company at Cargobot Academy, or download the carrier app on iOS or Android.