Driving Time Regulations Are Loosening: What You Need to Know 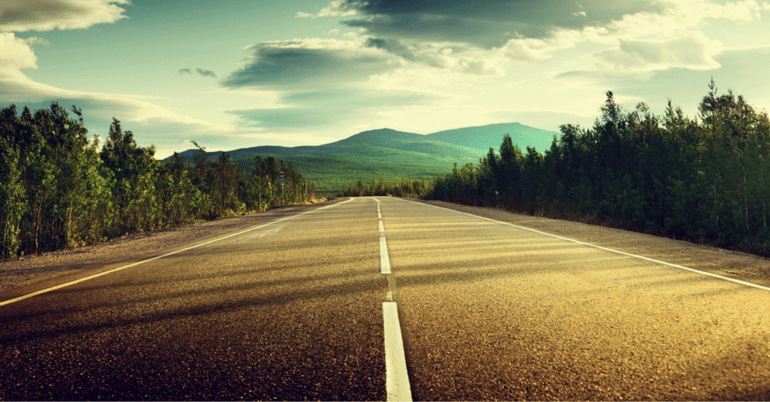 Current federal regulations have limited truck drivers to just 11 hours of driving time within a 14-hour period. Because of the strict nature of these regulations, truck drivers often need to rush to get where they need to be while staying within time constraints.

Otherwise, they risk being marked out of service for a day or more if caught. However, this soon may change as the trucking industry and the federal Transportation Department seek to relax the current regulations to make hours of service rules more flexible.

Hours of Service Rules Are Too Restrictive

Because truck drivers are often paid by the mile, they cannot afford to be marked out of service because of minor time infractions. With the required implementation of ELDs, one minute over the 11 hours of driving time can be costly. Unforeseen delays, like heavy traffic, waiting for cargo to be loaded or unloaded, or inclement weather count against the inflexibility of using ELDs that keep track of every minute driven.

Under current regulations, truck drivers must take a 30-minute break before they reach eight hours of driving. That 30 minutes counts against their 14-hour period. Once a trucker has reached 11 hours of driving time, they must stop driving. Pulling off to the side of the highway is not a safe option, but it is often the only one left to truckers who are nowhere near a truck stop or other location where they can park and rest for 10 hours. The current regulations are too restrictive and unrealistic for what obstacles truck drivers face in trying to do their jobs.

Regulations Did Not Decrease Accidents

Part of the original intent behind strict compliance with hours of service and ELDs was to prevent accidents due to driver fatigue. However, recent government data has shown that both fatal crashes and non-fatal crashes have increased by 10 percent. This could be a result of truck drivers rushing to get their cargo to where it needs to be because of inflexible time limits.

Changes Being Sought by Trucking Industry

Since the start of the Trump administration, numerous transportation regulations have been rolled back. Industry groups like the American Trucking Association and other interest groups representing truck drivers and motor carriers have lobbied the government to loosen hours of service rules to make them more flexible.

Changes being sought include allowing truckers to:

The Federal Motor Carrier Safety Administration (FMCSA) has announced that major changes will be coming to HOS regulations. However, there is currently no exact date announced for when the Department of Transportation will loosen the hours of service rules for truck drivers. Stay tuned to our blog for the latest news that affects the trucking industry.