America’s Shipping More Potatoes Than Ever: Here’s Where They’re Going 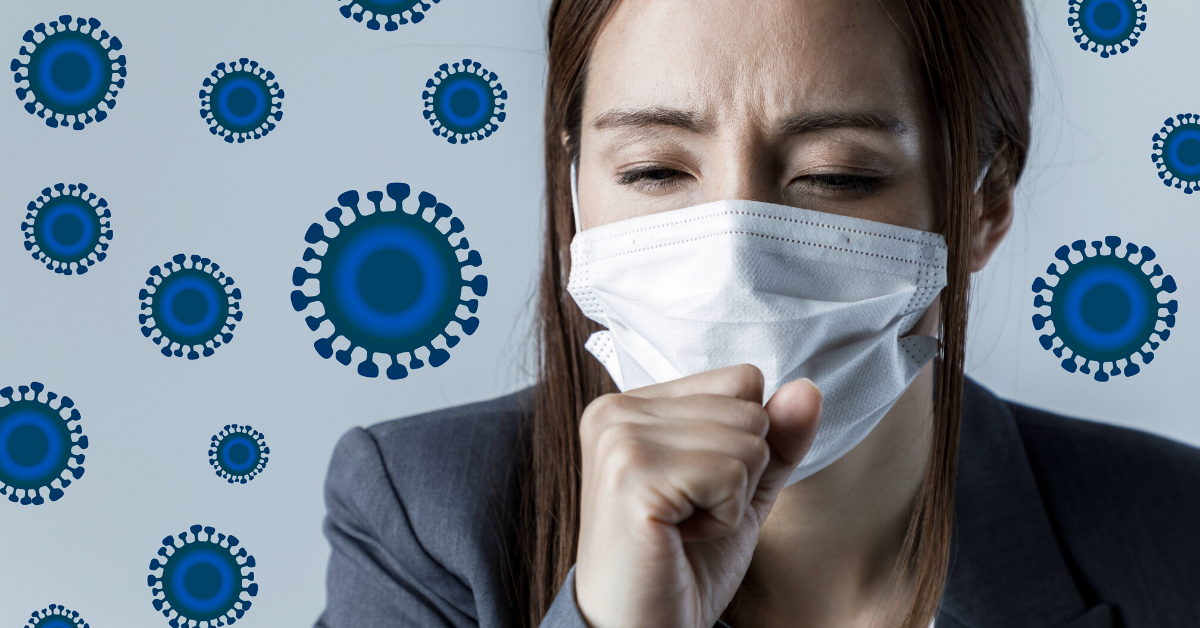 Despite a tough growing season with lots of rain early on and then intense storms during the summer, United States’ potato farmers are still looking forward to successful crop yields this year.

This is good news to a market that has held strong and continues to grow for potatoes, both domestically and internationally. But it is even more great news for the shipping industry as the increased demand has provided opportunities for growth in the freight industry.

The Great Comeback of the Potato

Over the past decade, potatoes have made a comeback as a staple in the diets of Americans. This comes after years of this crop being looked down upon because of its high-carbohydrate content and being shunned from many diets. While other crops like rice and wheat have experienced volatile markets and price surges, the potato has remained a steady food source.

In fact, the potato has been named by the United Nations as a hidden treasure when they designated 2008 as the “International Year of the Potato.”

Potatoes are nutrient-rich and a great source of complex carbohydrates. They contain more protein than corn and are a good source of calcium, iron, vitamin C, potassium, zinc, and fiber, which are all essential to good health. Now that the health experts have given potatoes the green light, demand in the United States has continued to grow.

Because potatoes are not a global commodity, they have remained affordable. In the past, less than five percent of potatoes were traded internationally. A lot of this had to do with the perishability factor of potatoes. However, this is now changing as the market is growing for processed potatoes, especially in international markets 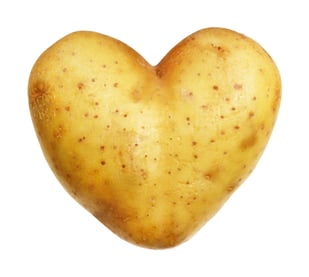 A Growing Export Market for Potatoes

At the recent G7 summit, Japan announced its plans, to expand its potato demand by another $150 million annually. This is on top of its already existing market of $350 million as the U.S. potato industry's largest trade partner.

The almost exponential growth provides opportunities for the freight industry. There is always going to be a need for quick transport of fresh potatoes and processed products to transportation hubs in preparation for international shipping.

Get started by downloading the app on iOS or the Google Play Store.