Celadon Group, Inc. filed for Chapter 11 bankruptcy protection this past December, after 34 years in the trucking industry. The Indianapolis-based company employed more than 3,200 drivers and took in over $1 billion in gross revenue in 2015. More recent numbers are more difficult to obtain due to an accounting scandal that has resulted in former executives being indicted on securities fraud charges.

An Overview of Events

The leading cause of the imminent bankruptcy was due to Celadon's default on agreements between lenders that require cash reserves and earnings. Before filing for bankruptcy, Celadon was negotiating with various creditors to secure the cash to continue operations. However, these talks fell through due to collateral issues.

One of the most damaging results of Celadon's bankruptcy was the high risk of stranding over-the-road drivers. Many of these drivers reported that the company fuel cards quit working during mid-route, as the cost of fueling a carrier can be $500 or higher.

Management attempted to avoid this problem by notifying major customers of the pending bankruptcy to avoid stranding freight on the side of the road. However, many truck drivers were left in that exact situation, as Celadon handles a significant number of automotive freight throughout the United States, Canada, and Mexico.

One of the after-effects of Celadon closing down is that it gives its competitors a large number of quality truck drivers that are immediately available for hire. Large enterprise carriers and third-party logistics providers are expected to benefit the most from the Celadon bankruptcy.

Celadon was initially founded in 1985 by Leonard Bennett and Stephen Russell that included 50 leased tractors and 100 trailers. The first major contract was shipping automotive parts to a plant in Mexico. Celadon experienced rapid growth throughout North America, as it operated 4,000 trucks while also having a leasing division with 11,000 trucks. The company was also listed on the New York Stock Exchange in 2009.

Erik Meek and Bobby Peavler, both financial officers at Celadon, were both indicted in a scheme to exaggerate the value of its trucks. In reality, these vehicles should have greatly depreciated due to age, but this was not accouted for. Eventually, Celadon announced that it would need to restate some of its most recent financial reporting, which caused the stock to plummet to record lows.

New management was brought in to handle business operations, as Paul Svindland and Thom Albrecht were tasked with helping to turn around the company while also reassuring investors and creditors. Unfortunately, the task of obtaining profitability was too much to overcome due to the significant decline of trucking rates since 2018. 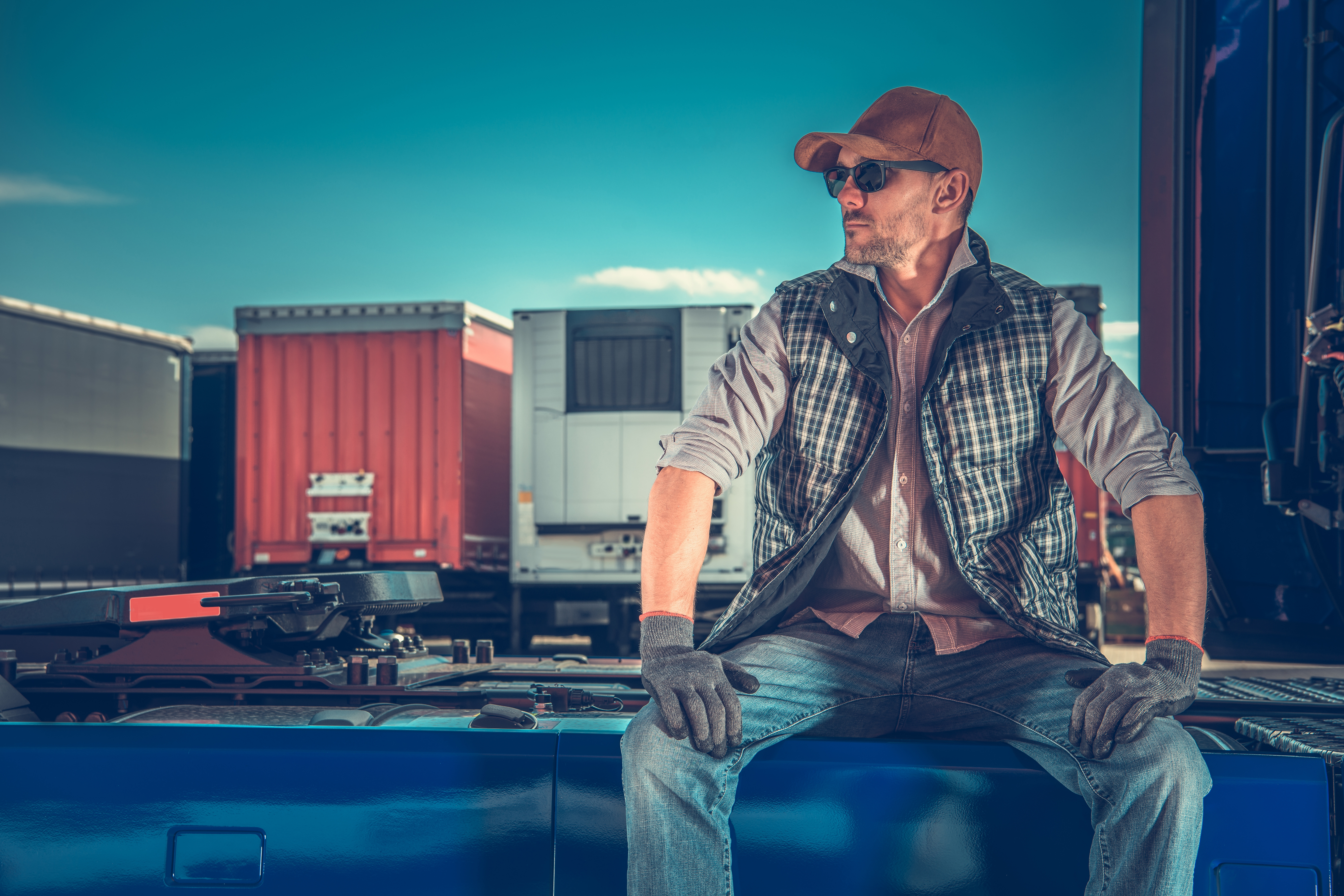 What the Future Holds

The future remains uncertain for many of these former employees, as Celadon Group employed more than 3,000 people. Most truck drivers will have an opportunity to find work elsewhere due to the lack of truck drivers in the United States. The truck driver shortage is only expected to double in the next decade, as finding a new job shouldn't be a difficult task for the majority of truck drivers. However, the closure of such a large trucking company is always unsettling news.

Cargobot is one of the leading companies to provide a stable platform in helping shippers and carriers to work directly in today's age of uncertainty. Their simple-to-use platform opens a network of certified carriers across the entire nation. Easily track freight in real-time, keep all essential documents organized, and access around the clock support from a dedicated customer support team.

Learn more about how Cargobot is helping to lead the way in connecting shippers and carriers. Visit the Cargoblog to keep up to date with the latest inland freight news in the ever-evolving trucking industry.

Learn more about the company at Cargobot Academy, or check out the app on iOS or Android.